These so-called „session cookies“ are required for the core functions of the website and are automatically activated when you use this website. They also contribute to the safe and correct use of the site.

A Weekend in London, England 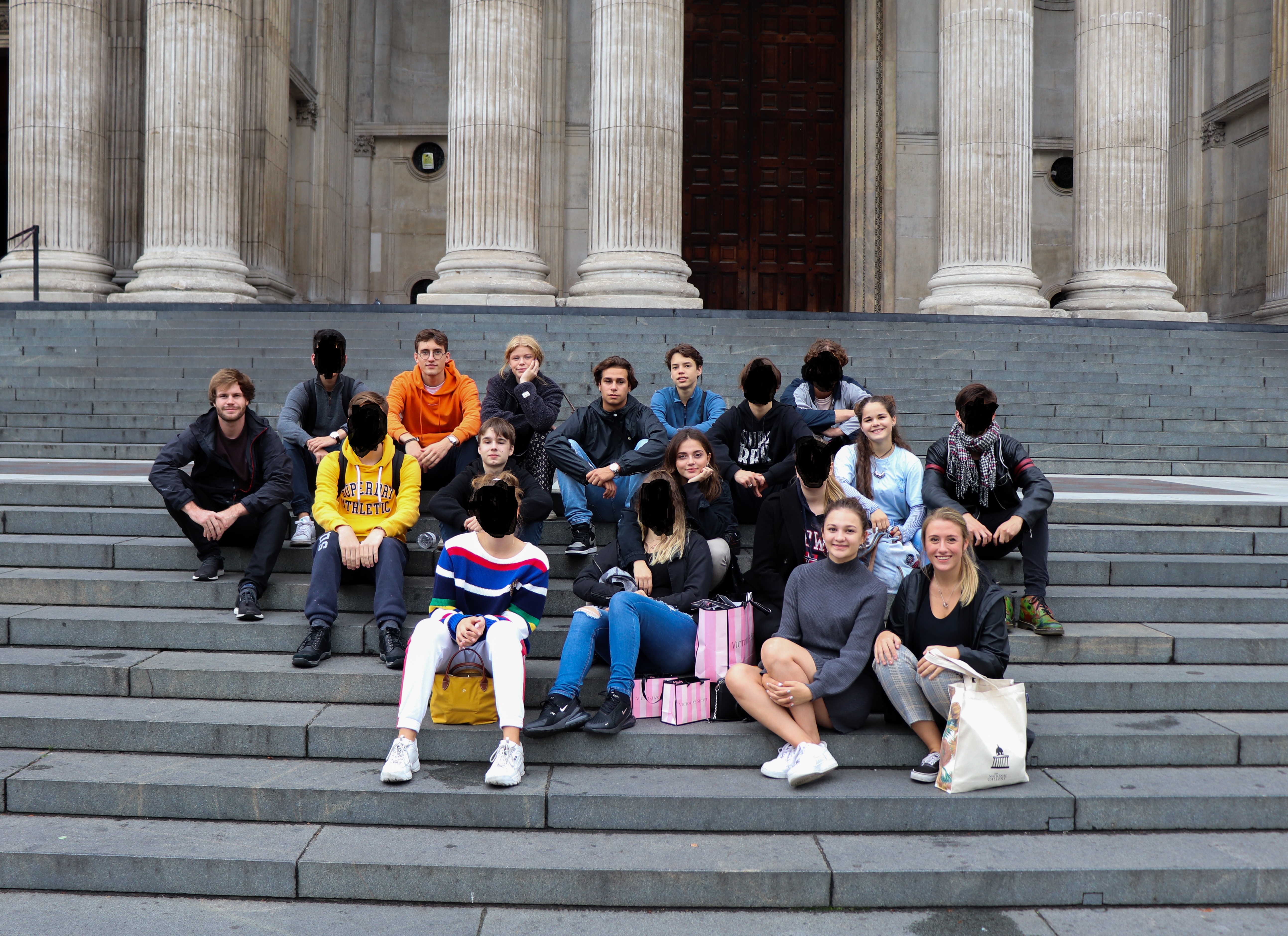 As our final excursion together as Class Year 12, in English LK, we decided to immerse ourselves into the English culture. We stayed in the 'Clink 78', which is a former prison near King's Cross Station. There was an actual courthouse inside used as a TV room! After arriving a little late Friday, we decided to start our adventures on Saturday morning by exploring the city by foot. Seeing the Buckingham Palace first hand as well as having an exhilarating view of the city from the London Eye was tremendous. During 'free time', some took a frightening historical stroll inside the London Dungeon, and others ventured more into the city. We ended the day with a dinner all together. On Sunday, we split into two groups, as most students went to the Science Museum and Natural History Museum, and others to the National Gallery and Tate Modern. After going to the museums, we were given free time before meeting back at St. Paul's Cathedral. We then continued our evening London experience at Shakespeare's Globe Theater for a modern take on A Midsummer Night's Dream. It was hilarious to say the least. After, some of us went to a 'chippy' for fish and chips. On our last day, being Monday, the weather allowed us to walk to Camden Market. We enjoyed the leisures of international cuisine. Before finishing our trip, we went to Regent's Park. All in all, even though the trip was short, it was sweet indeed, and we would highly recommend it to upcoming years. Here's to it becoming a Phorms tradition!

The Magazine by Phorms Education